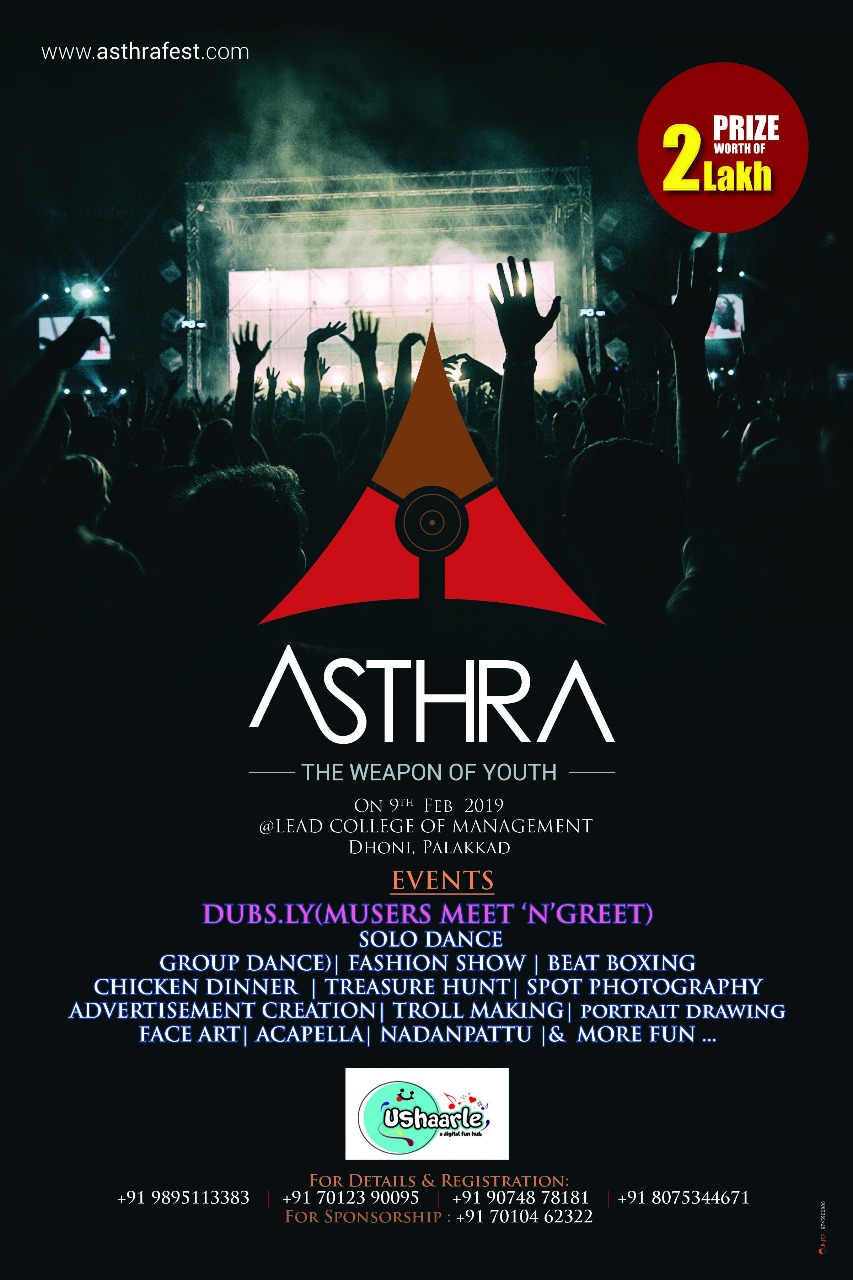 Orkut is one of the early social networking website that we were addicted to.Before Facebook, it was Orkut.

Google is going to officially shutting down their first social networking site Orkut on September 30 2014.All other tools and API's will also go down.But Orkut profile, scraps, testimonials, & community posts can be exported until September 2016.

Orkut was started on January 24, 2004.The service was designed to help users meet new and old friends and maintain existing relationships. The website is named after its creator, Google employee Orkut Büyükkökten.

Orkut was one of the most visited websites in India and Brazil in 2008. In 2008 Google announced that Orkut would be fully managed and operated in Brazil, by Google Brazil, in the city of Belo Horizonte. This was decided due to the large Brazilian user base and growth of legal issues.

Orkut had a great impact in India.On October 10, 2006, the Bombay High Court's Aurangabad bench served a notice on Google for allowing a hate campaign against India. This referred to a community on Orkut called 'We Hate India', which initially carried a picture of an Indian flag being burned and some anti-India content. The High Court order was issued in response to a public-interest petition filed by an Aurangabad advocate. Google had six weeks to respond. Even before the petition was filed, many Orkut users had noticed this community and were mailing or otherwise messaging their contacts on Orkut to report the community as bogus to Google, which could result in its removal. The community has now been deleted but has spawned several 'We hate those who hate India' communities. Prior to the 60th Independence Day of India, Orkut's main page was revamped. The section which usually displayed a collage of photos of various people, showed a stylized Orkut logo. The word Orkut was written in Devanagiri script and was coloured in Indian national colours. Clicking on the logo redirects to a post by the Orkut India ProductManager, Manu Rekhi, on the Orkut internal blog. There has also been some media outcry against Orkut after a couple of youngsters were apparently lured by fake profiles on the site and later murdered.

On November 24, 2006, Bombay High Court asked the state government to file its reply in connection with a petition demanding a ban on social networking site, Orkut, for hosting an anti-Shivaji Web community.

In 2007, the Pune rural police cracked a rave party filled with narcotics. The accused have been charged under anti-narcotic laws, the (Indian) Narcotic Drugs and Psychotropics Substances Act, 1985 (NDPS). Besides the NDPS, according to some media reports, the police were deliberating on the issue of charging the accused under the (Indian) Information Technology Act, 2000 perhaps because Orkut was believed to be a mode of communication for drug abuses of this kind.

The police in India have entered into an agreement with Orkut to have a facility to catch and prosecute those misusing Orkut since complaints are rising.

So Let's Say Good Bye To Our Old Friend Orkut